Fed up of playing at tired, old sites. Come play at a truly 21st Century venue. We bring years of experience along with a fresh outlook to running paintball games. With the emphasis placed on customer experience, we have  set out to raise the standards that other sites class as acceptable and bring you your best day out ever. With better gear, better staff, better fields and better facilities there is only one option for a premier paintball experience: Bedlam Paintball Christchurch

Bored of identical woodland games Bedlam Paintball Christchurch offers you a variety of game zones, each requiring a different approach for success. We have six new game fields featuring purpose-built structures, no more lazy pallet and tyre fields. Prepare yourself for some truly explosive action 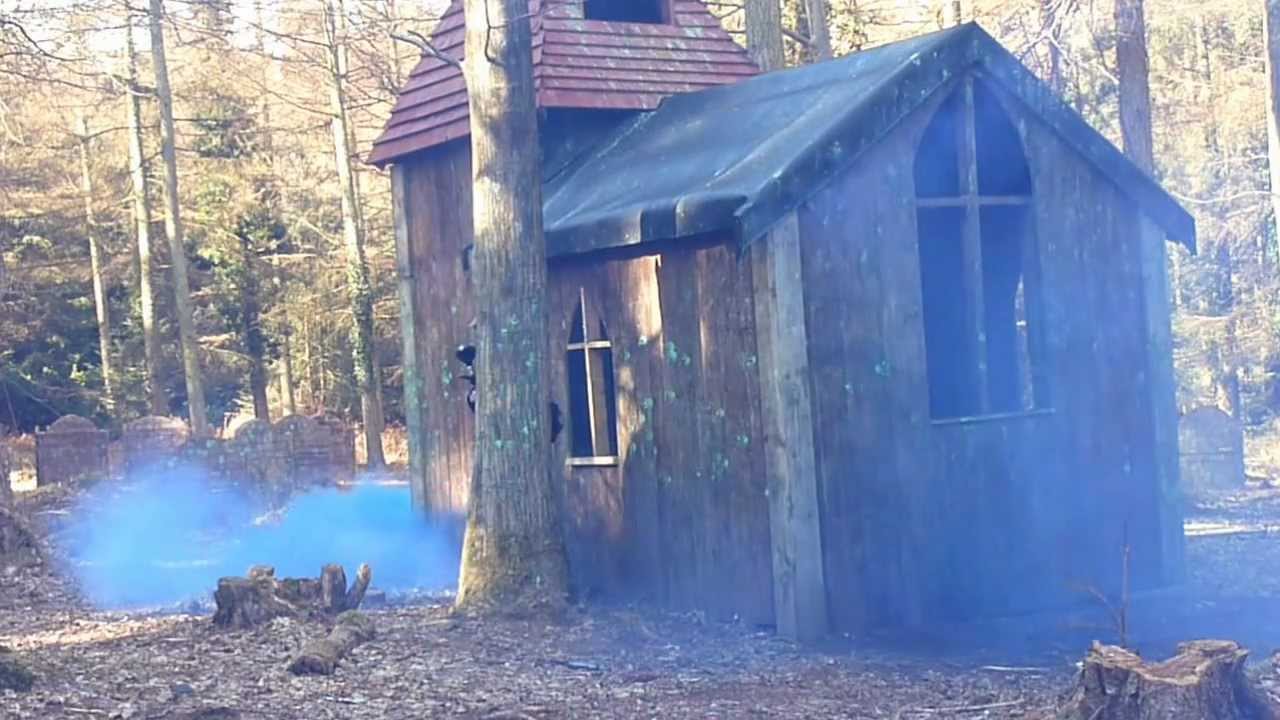 THE BUNKER
To win this game your team needs to dominate the entire bunker game map. You and your paintball Bournemouth comrades will need to flush out the enemy team from their command bunker.
Once you've gained control communicate back to base camp to ensure that your own bunker remains safe in your team’s hands. If you paintball in Bournemouth the bunker game map is a must!

MAYAN JUNGLE
There is nothing more unique than playing paintball in a village environment, yet Bournemouth offers it with a twist!
A fully themed game map where you'll have to collect six puzzle pieces all whilst under fire from the defending team.
This Jungle awaits to test your skill. The huts and barricades will test your paintball ability to the maximum as you stealthily traverse the obstacles on the hunt for the pieces.
A Paintball Bournemouth game zone special.

THE GATES OF MODOR
Does you and your paintball Bournemouth team have what it takes to get “The One Ring” through the gates of Mordor Heavily defended the gates will not be easy to breach, it will take good teamwork and bravery to get the ring into Mount Doom to dispose of it. A fews of your teams frag grenades thrown into the towers will certainly help though. 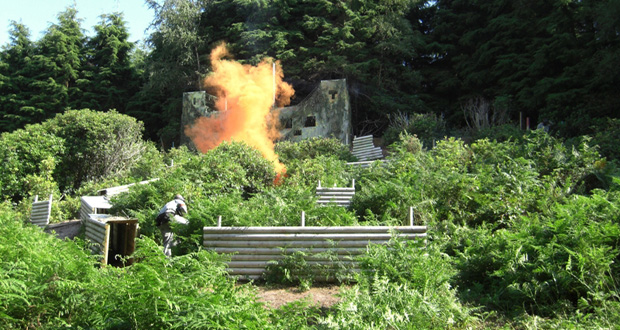 DEATH VALLEY
A classic Bournemouth paintball game, with many ways to play it. Your team needs to have control of the entire paintball game map at the end of the game to be victorious.
Do you play defensively and push strong along the flanks of death valleyOr do you go all out from the onset and attempt to keep possession of the centre for the length of the game
Or should you attack in the final minutes of the game when it’s too late for the enemy paintballing team to react and counter you Paintballing Bournemouth 's premier game zone.